After a third place by a tough loss in the semifinals via penalties against the later champion WW5 in 2018, the team took the next step, reaching the finals for the first time in WW9 history. After winning the group stage ahead of WW soccer juggernauts like WW1, WW5 and WW2/3, the WW9 team defeated WW4/8 in the semifinals 1:0, before falling to WW1 0:0 (3:4 after penalties) in the finals. Remarkably, no opponent was able to score a single goal against a well-structured WW9 team during regulation. As of now we are working on the depth of our team and we will be ready another run in 2020! 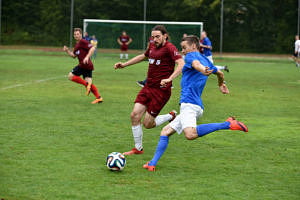 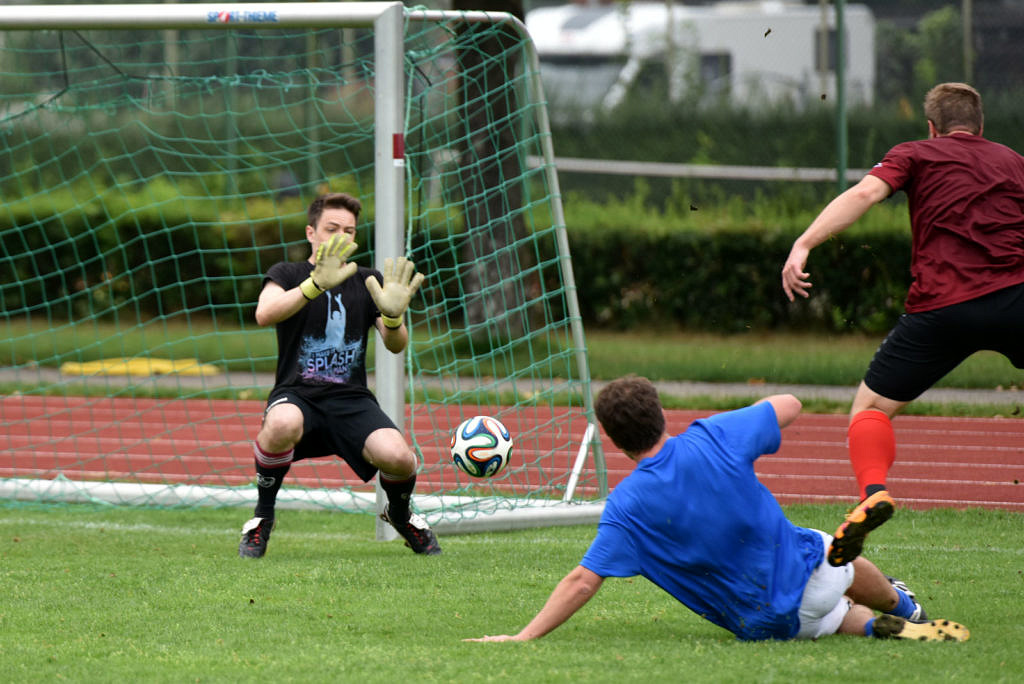 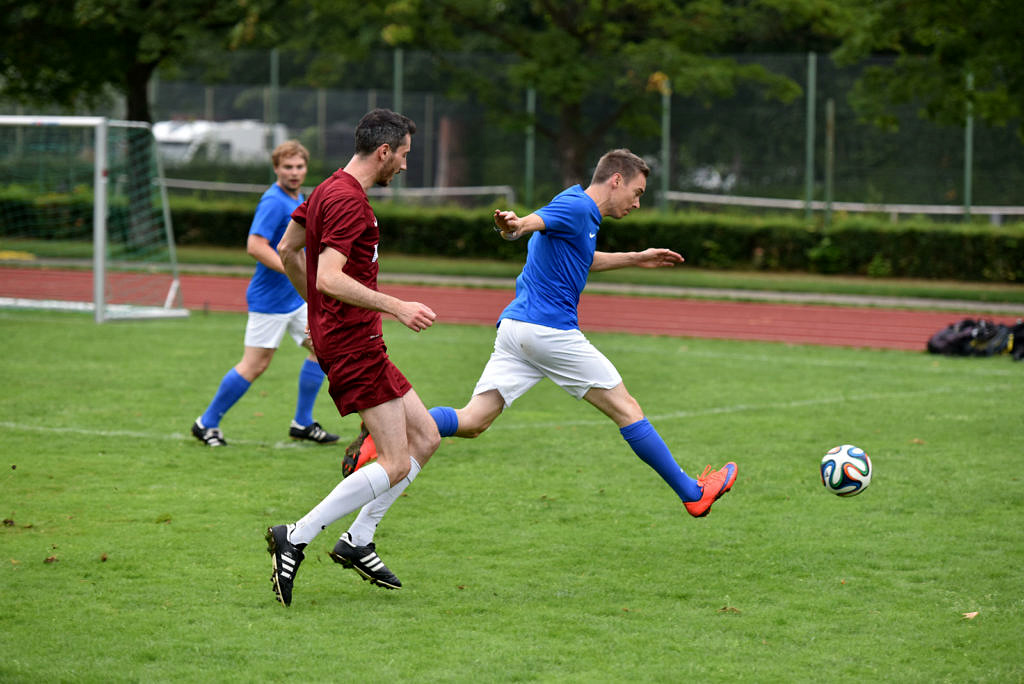 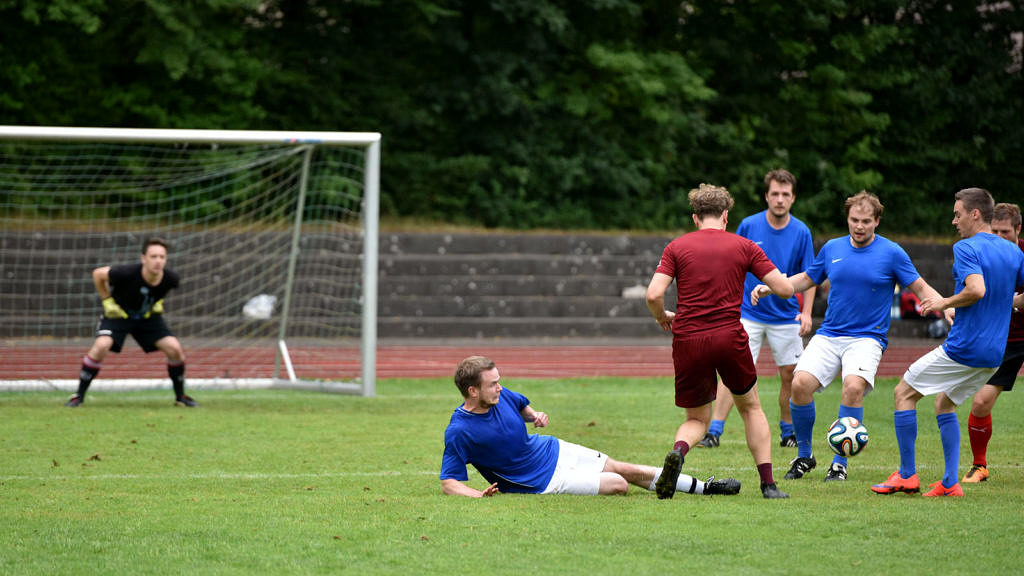