The research area of thin films and nano-mechanics is funded by the DFG through the Research Training Group (GRK) 1896 “In situ Microscopy with Electrons, X-rays and Scanning Probes”, which is already running in its second funding period. Not only dozens of early stage researchers successfully completed their PhD since the beginning of the GRK in 2012, but also experienced researchers on the PostDoc level benefited from the unique environment of highly motivated researchers and state-of-the-art in situ facilities enabling cutting-edge research.

Our research focuses on the following aspects: 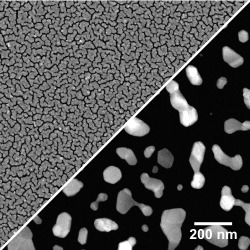 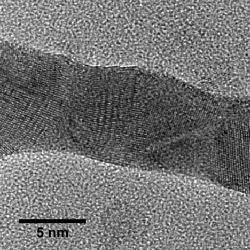 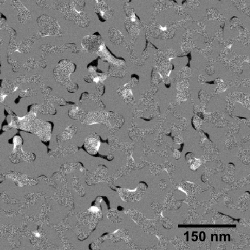 Difference image of in situ STEM revealing the material transport

Solid-state dewetting describes the instability of thin films to transform into an energetically favorable set of droplets or particles at temperatures well below the melting temperature. This effect becomes more severe as the film thickness decreases and thus plays an important role in today’s nanotechnology, where two views of this phenomenon have developed: On the one hand it is an unwanted failure mechanism in today’s electronics, magnetics and optics applications, on the other hand it can be exploited to fabricate large areas of substrate based nanoparticles, whose size, shape and order can be controlled by various parameters.

In our studies we use advanced in situ TEM techniques to gain fundamental insight into the underlying mechanisms. Drift during in situ heating experiments is almost extinguished by the use of dedicated TEM holders (DENSsolutions) allowing even to perform high-resolution (HR) TEM.

Transmission electron microscopy is a powerful tool for studying the microscopic mechanisms of phase transformations in the solid state. We employ high-resolution, analytical and in-situ TEM techniques for investigation of phase transformations in various material systems. One example is the metal-induced crystallization (MIC) of amorphous Si (a-Si) in thin a-Si/metal/glass stacks. When heated up to ~400°C, the Si replace and crystallize at the metal layer yielding Si thin films with large (up to ~250 µm) grain size. This temperature is considerably lower than the regular crystallization temperature (~700°C) of a-Si making the process highly attractive for applications in photovoltaic and optoelectronic industry. Using in-situ heating in TEM together with diffraction contrast imaging, high-resolution imaging and STEM-EDX mapping, many new phenomena could be observed. For instance, long-range transport and “push-up” of the metal (Al) could be directly revealed for the first time. Moreover, indication of local strain at the reaction front could be found providing new insight in the mechanism of the process. 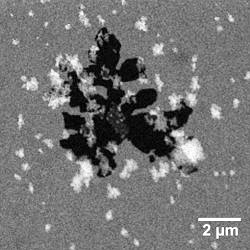 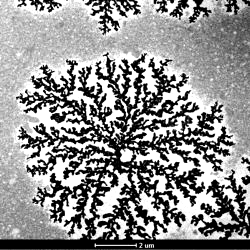 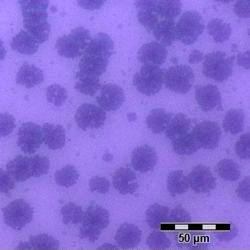 Crystallization of Si in AlILE system: In situ light microscopy

In situ nano-mechanical tests in the SEM/TEM

Advanced scale-bridging mechanical testing is nowadays increasingly focusing on in situ approaches in the transmission electron microscope (TEM) and scanning electron microscope (SEM), as they offer the possibility for direct visual observation of deformation events occurring on micro- and/or nanoscale and simultaneous acquisition of quantitative (nano-) mechanical data. Our team is applying these in situ techniques in a wide span of micro- and nanoscale material systems. As such, these in situ techniques are crucial to gain novel insights into the fundamental mechanical behavior of materials occurring on smaller scales, but also to contribute to advanced materials and device development.

Direct observation of nucleation and propagation of basal plane dislocations in Nb2AlC, a member of MAX phases.
(Vergrößern) 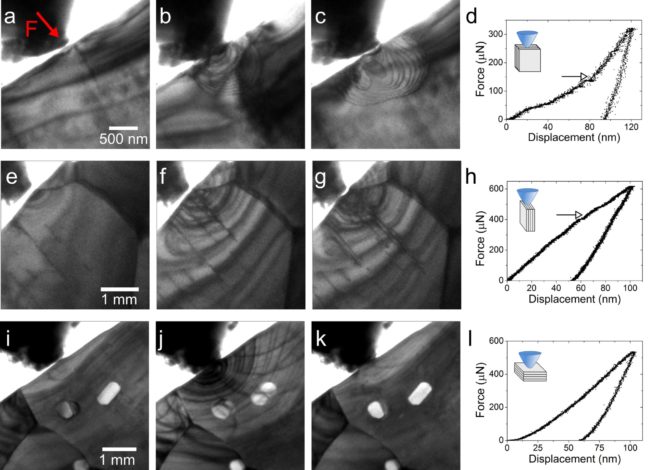 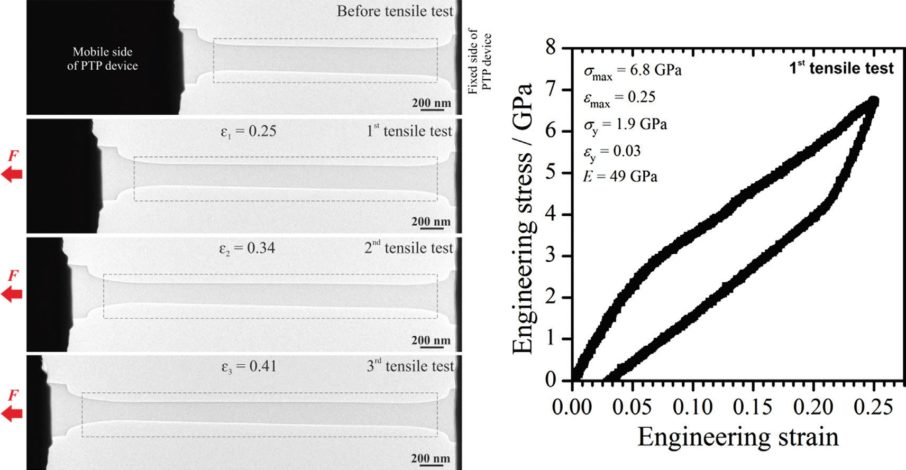 In situ tensile testing of a silica glass membrane under moderate e-beam irradiation in the transmission electron microscope (TEM).
(Vergrößern) 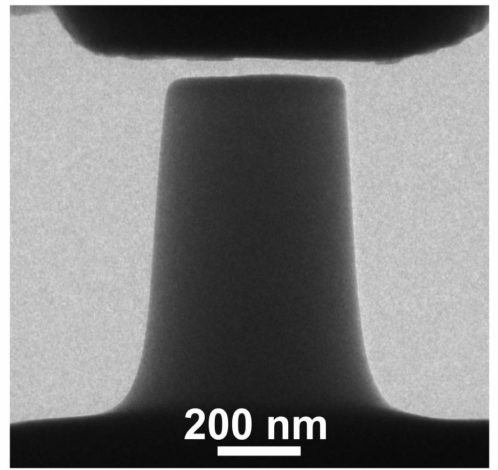 In situ compression testing of a fused silica pillar in the TEM.
(Vergrößern) 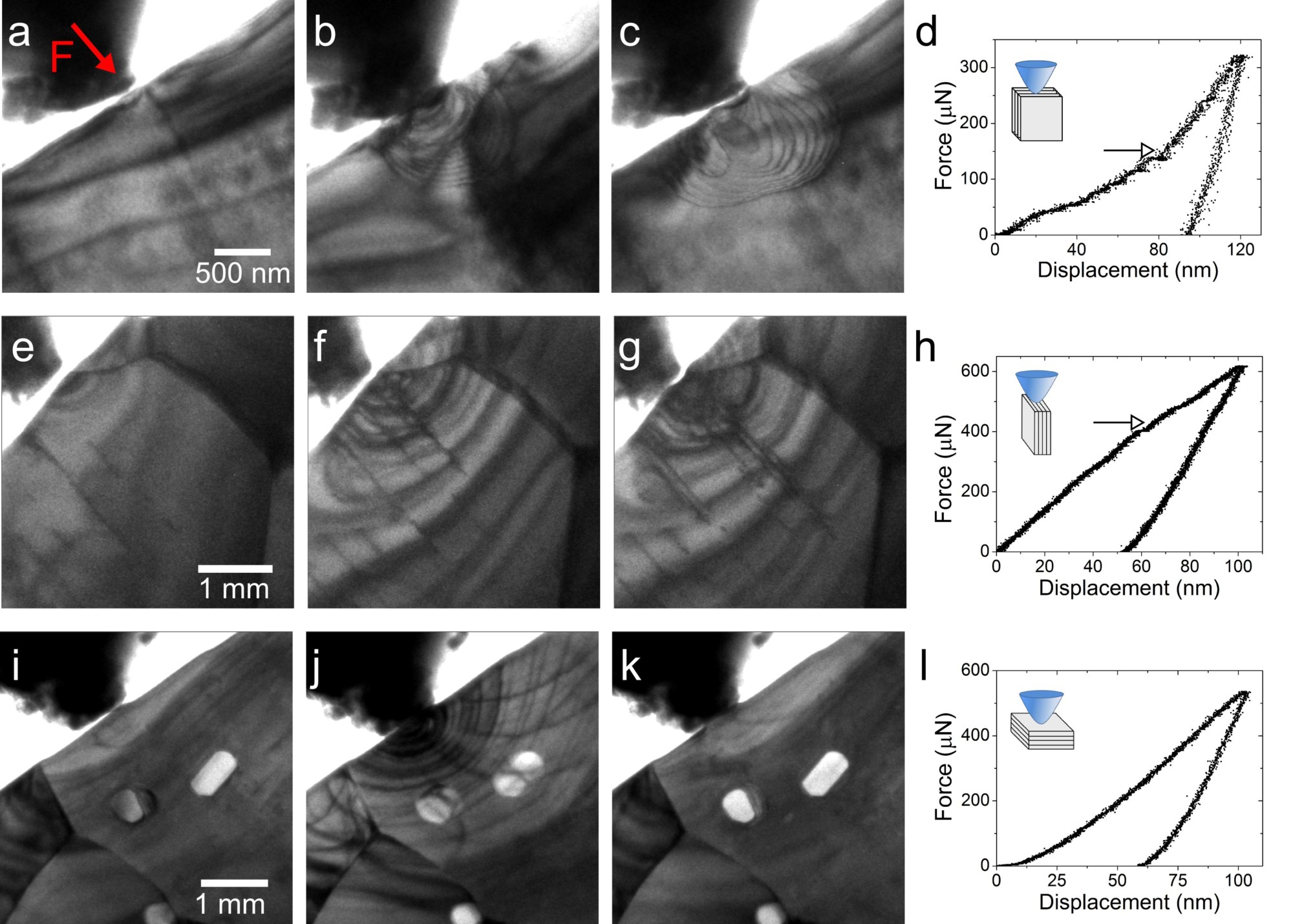 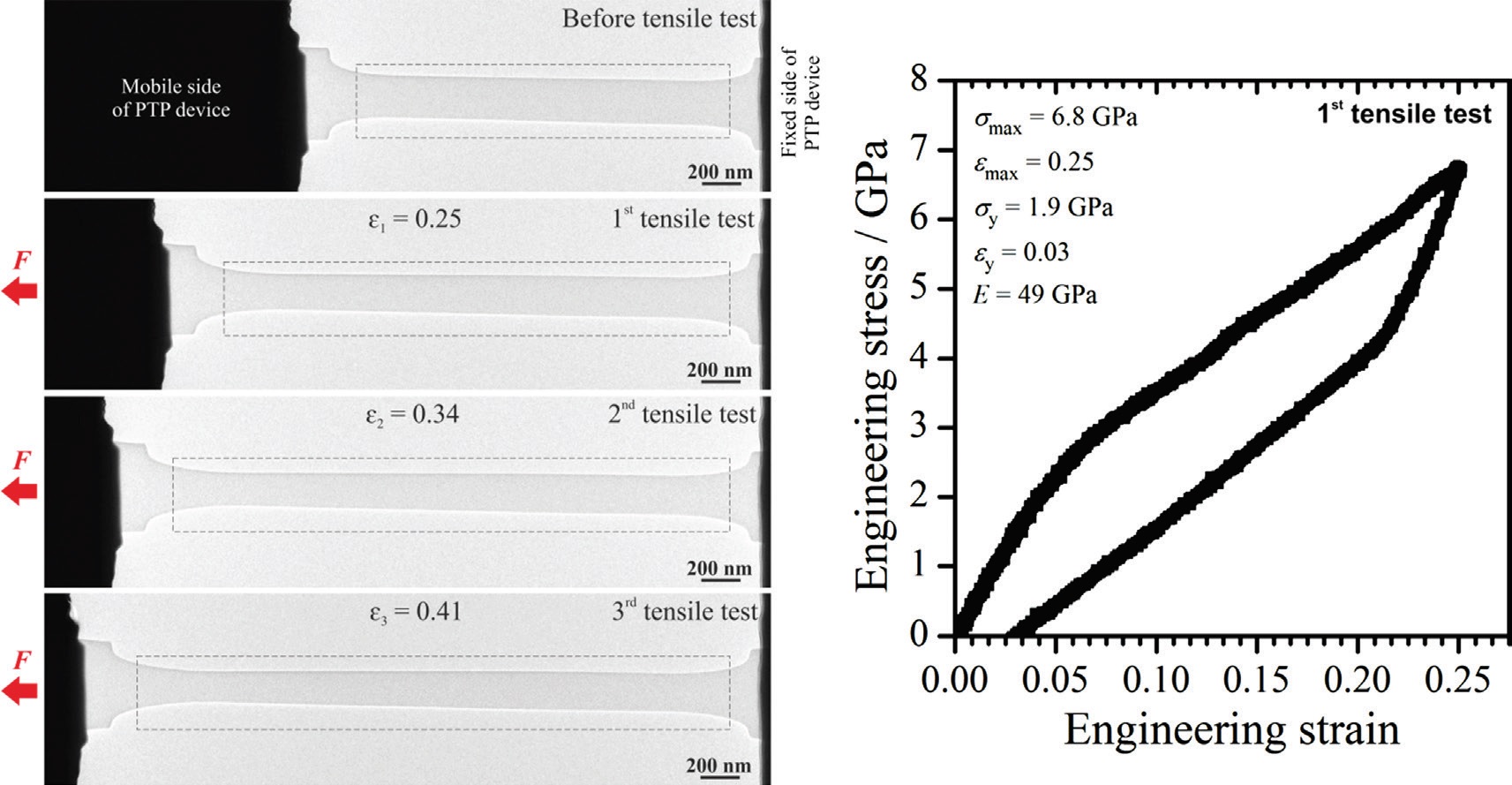 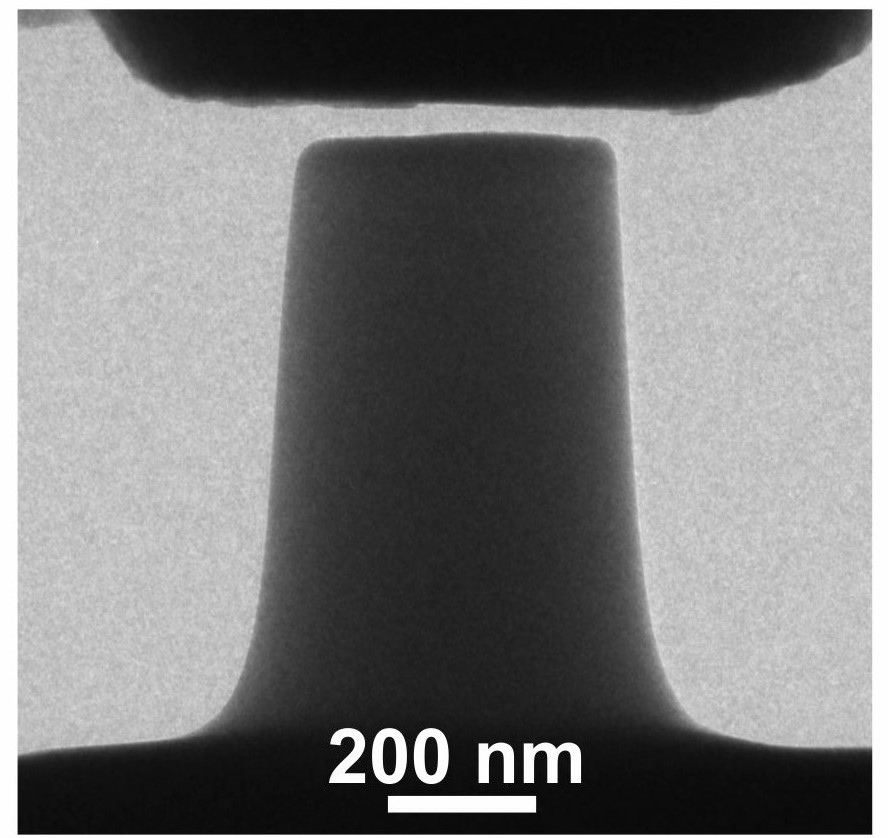 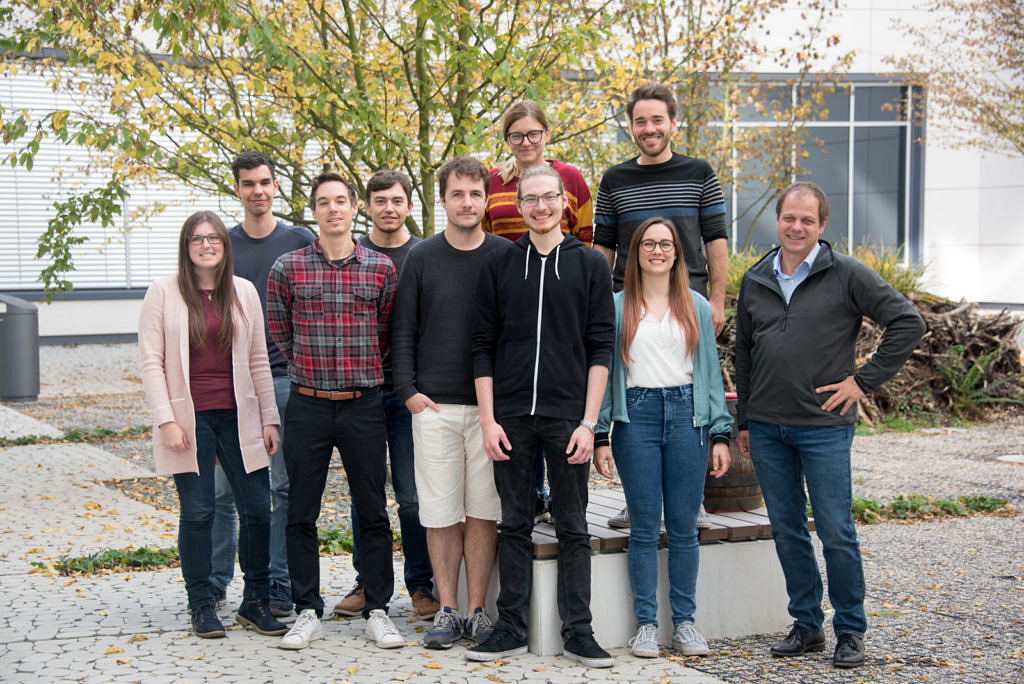